It is not down in any map; true places never are 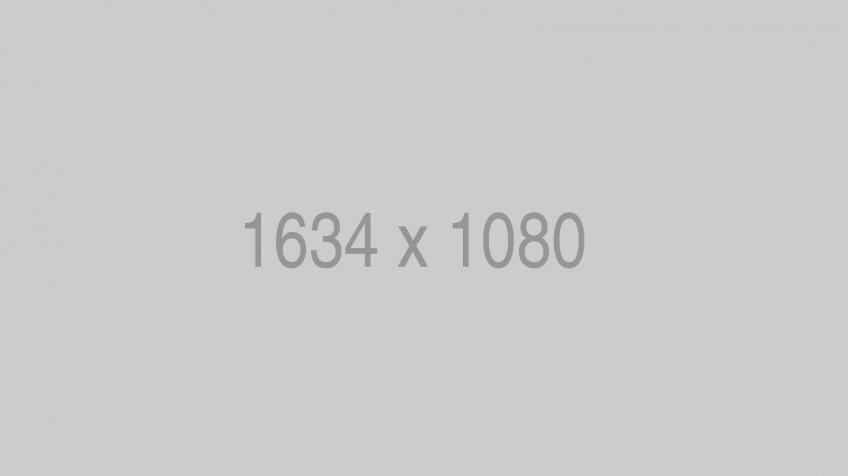 It is not down in any map; true places never are

The orientation of a map is the relationship between the directions on the map and the corresponding compass directions in reality. The word «orient» is derived from Latin oriens, meaning East. In the Middle Ages many maps, including the T and O maps, were drawn with East at the top (meaning that the direction «up» on the map corresponds to East on the compass). Today, the most common – but far from universal – cartographic convention is that North is at the top of a map.